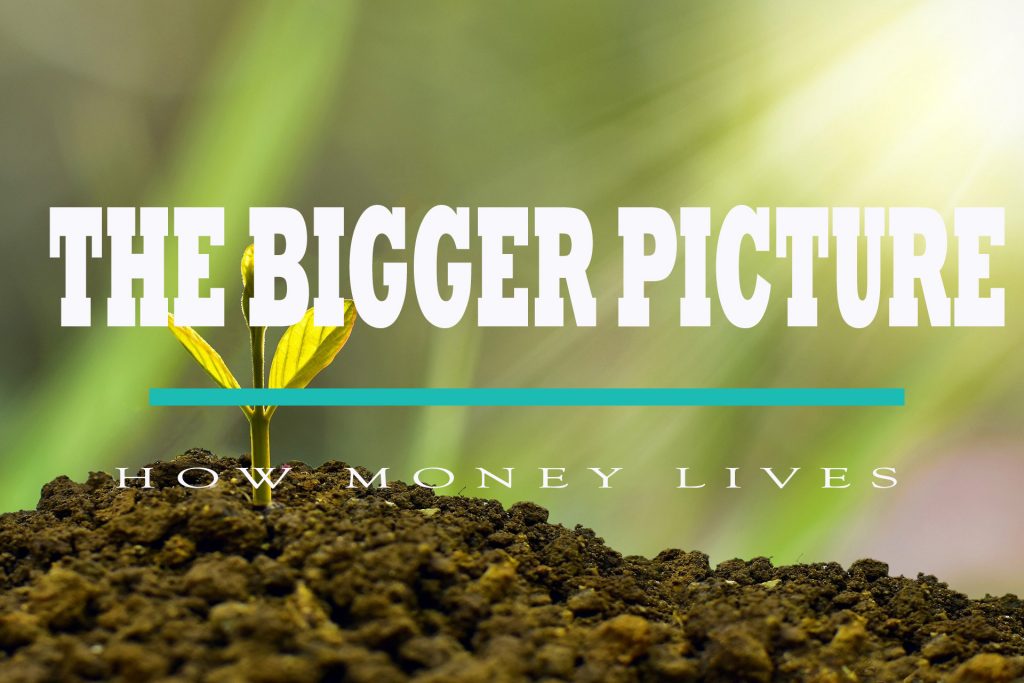 You can make EXCUSES and earn SYMPATHY, OR You can make MONEY and earn ADMIRATION. The choice is always Yours.
Manoj Arora

Good evening wonderful reader. Thanks for your patience all this while as we migrated to this new domain. Thanks again for always lending some time to read from here, and not bothering to grant a share or recommend this blog to others.  This post promises something absolutely amazing.

Thought about the title of the post and felt is he now into the class of elite financial advisors? Well, this post isn’t for the scholars. This doesn’t contain what would make you an investment tycoon. Rather, it is what will rewire the thought process on how you see money and how you have unfortunately misconstrued its schemes. After reading, it should set you out on the path of seeking more and asking yourself more questions. Thank you and have a great read.

After the first twenty-four birthdays of my life, I realized all I had been doing was clearing the bush, and gathering the lots for a life yet to unfold. All these years seemed like laying down the foundations of what actual life would mean. Don’t get me twisted – having spent 24 years of one’s life almost evens out a third of the persons current life expectancy. Should such a person shockingly pass on, would their life in our era have really been one worth celebrating? Well, maybe so for others but not what I had lived so far – not by my personal standards. So, I mean, these first few years, no matter how well lived, though highly relevant, do not impact so much on human lives to make good claim on a well lived life.

A few days after my call to the noble profession of a Medical Doctor came, I approached the Branch manager of my bankers to engage in a few discussions. The revelations from that discussion, changed a lot about this mind. I had been wanting to know how the rich people in life became as rich as they were. I felt at a point that there was some secret hidden somewhere only revealed to a special kind of people. I still hold the thought somewhere in my brain that – it isn’t possible to make a billionaire from a mere single cedi-note Ghanaian, at least not in one legally lived and apt lifetime. Maybe unless an earlier family generation laid down a mountain as a start point.

Well, my quest to know more about being financially sound took me to the works of Robert Kiyosaki, Brian Tracy, and the likes. Reading the popular “Rich Dad, Poor Dad, Cash Flow, the 7 Habits of Highly Effective People” amongst others was no brainer. I read about Mark Zuckerberg, Rockefeller and other rich men – how easily summarized their path to success is made and the exploits they’ve done thereafter. I sort how spirituality imparted being wealthy and realized the lineage of Abraham, running through Isaac, Jacob, David, Solomon were no mere wealthy men. How Job became as wealthy as he was…well!!! Let me leave that there. All of such inquisitiveness dawned things in my mind which I share today. Take time to analyze them and you would be blessed.

Continuing from where I digressed, the visit to the branch manager – who had become a friend from earlier cooperate transactions – was mainly to find out how I could switch my account from a student account to an actual savings account – one that could migrate from receiving trickles of a student’s paltry savings to a voluptuous haven. That bit took no time. A savings account meant I had somewhere to leave some figures and hope they grew up without much risk.

The plan was to grow 5-digit figure in that account. She looked at me with amazement and said, “Well, Doc, if you are going to keep this savings account and be disciplined with it, you could have at least GHC 100,000.00 in 10 years.”  Hundred thousand Ghana cedis seemed like the highest mountain of money I could imagine in my account. I gave it a short thought and realized it wasn’t possible. So, I asked “You mean I can save to have GHC100,000.00 in this my account after 10 years? How is that possible? Wouldn’t that mean me not doing anything else apart from saving all I make?” At that point in time, all I could see was a huge insurmountable amount of money which seemed bigger than the bearer of the account himself.

The only reason to save money is to invest it.
-Oscar Auliq-Ice

She replied “That is why I said if you are going to be disciplined enough, and not go about wasting money unduly, then its possible. It wouldn’t all come in as hard-earned savings. You may come across some piece of land at a point in time, buy, resell and make some profit. Then that initial amount of money increases for you without having to save to get there.” By the time I took leave of her office, I believed to some thin extent it was possible to have such an amount in my account. However, that believe hadn’t been perfected yet. Ten years meant one hundred and twenty months. I couldn’t afford converting them to weeks let alone days. So, I felt, all the books I have read over the years need to be put to practice now. Reading them for knowledge sake without reflecting them in wisdom is tantamount to no work done.  It was time to know practically the ways of money and the art of investment. So below, after three years, I share with you how practicality and perpetual quest to know more about the tiny bits of how money works has revealed.

A teaser:
If you ever had the chance of being gifted a huge amount of money. That very amount you have always wished for, and it didn’t just remain a ghostly promise, but landed in your bank account or place of keeping money and made you feel like a human (The multi-dollar question), what would you use that money for?

THE DYNAMICS OF MONEY AND INVESTING:  7(Seven) Fast Facts about Money and Investment.

Let’s end this here. The discussion isn’t done yet. The second part of this post would be out soon. But for now, brood as long as possible on this. If time permits, we meet again on that next awesome continuation.

Oooooppppps!!!! Have you had a concrete plan for the teaser up there? Well, it’s never too late.

Don’t forget to subscribe for future notifications from Notchinyou. 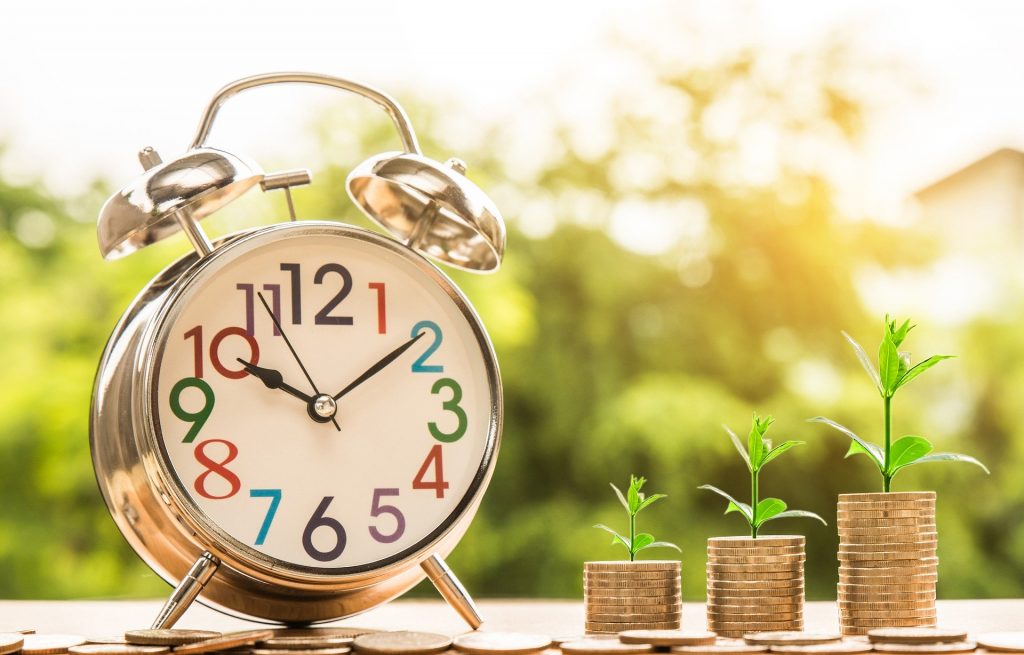 26 thoughts on “THE BIGGER PICTURE – How Money Lives”