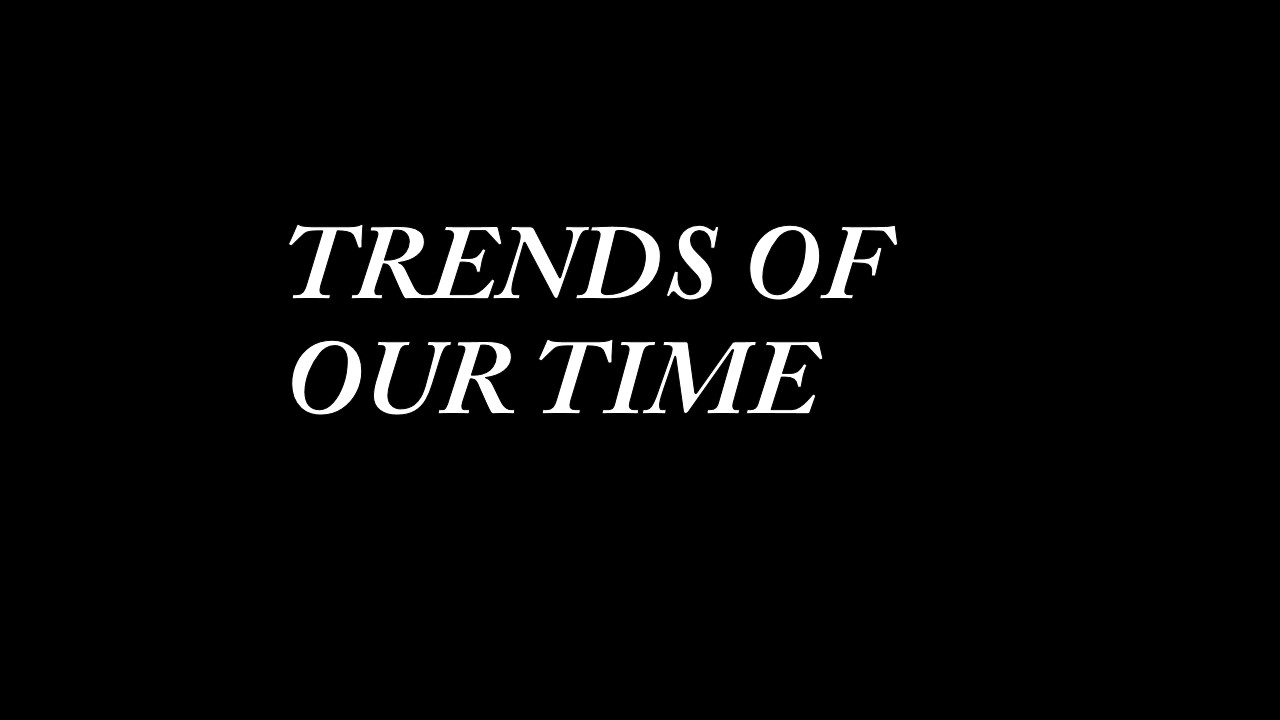 Lowtewn is a city of hope, for all those who are positive. Though it might not fully define perfection, when all the elements that make up this geographical area are put together, it serves as a good ecosystem to people of all walks of life. One of the good places to have a good livelihood.
By convention, launch time was 12 pm to 1pm for most workers.
As usual, she wouldn’t let anything come between her and what brought her most joy. Lunch time on Thursdays were special moments for Cami. She is always the last to leave for lunch with reasons best known to her. No one could stop her from her favourite Thursday afternoon fried potatoes with colourful slices of onions, tomatoes, cherry, cauliflower, carrots, green pepper and the likes. The only thing that sometimes changed about this dish was her choice of grilled meat, tilapia, turkey wings, and spicy chicken thighs. Only the restaurant, two buildings down the street could serve her that meal and getting there by any means was no problem at all.
Immediately she got there and took the first singles table close to the hedges on the exterior of the yard, every attendant waiter knew an accomplished customer had come. They all knew her choice. She needed no questioning as to what she would take. From where she sat, she could behold the beauty of the scenery of KEDASH restaurant and the lives of people moving up and down the streets. It was her favourite spot. She wouldn’t feel easy eating if she sat somewhere else for that meal.
While waiting for her meal, she scrolled through her whatsapp contacts on her Nokia Lumia 625 she had bought about two months ago. There was a grin on her face.

. “Has this application taken over her head? She has changed her DP about five times in the last three days and she is almost always online. But she has not gone in for a new hairstyle either – Cami said to herself. This girl is really mad. She just must be ….”
“Madam, Good afternoon…could you help me with something?”
“Good afternoon Madam…”
“Lady, I am greeting…”
“Sorry. I am so sorry Sir. I was so caught up in something on my phone – Cami responded hurriedly. . Good afternoon. What did you say again? I like your haircut and your shirt too – she commended with a smirk on her face.”
He was wearing a Blue Olivera short sleeved Peter Werth Floral slim fit shirt well stacked into a black penciled trousers on which was a black Gucci belt that span a whole circumference and a quarter about his waist. He had a black loafer on too.
“Thanks. Could you help me with the route to the staircase of this building? I would like to get to the conference room on the third floor. “
“Ooh OK. But do I know you from somewhere?
“I don’t think so.
“The face looks familiar. Have we met somewhere before?”
“You might be mistaking me for someone else – he replied. They say humans are made in pairs. And truly, people look alike sometimes.”
“Well, if you say so. But you really look familiar. ”
“Sorry… But I don’t think I know you from anywhere…”
“Errrhm… could you help me with your name? Maybe I can reconcile the name with where I know you from – Cami said, believing very well she had met him before.”
“That isn’t so possible anyway. This is my first time visiting this town. I got here just this morning and I barely know my way around the places, let alone getting to know people who inhabit it. They say the world is a small place but I doubt we’ve met before – he said trying to avoid the question. “
“Oooh ok. That’s cool. What did you say the name was again?” She insisted.
“I am Rexford. Better still, you can call me Rex and I like to be called by that or the more local name, Ato.”
“Rexford…Rexford doesn’t really sound familiar. And Ato is a common name. Anyway, I am also Cami.
“Woow. That’s a nice name. It seems to me it has an American origin, Rex said with a smile.”
“Yeah, quite a good feeling from you there. It actually has a Scottish origin – meaning helper to the priest. But these days the Americans have taken over the name much that the Scottish have lost control over it. And the funny thing is they don’t use it much as a first name but rather as a surname unlike the Scottish did. I even wonder where my parents heard it from before wrapping it around my destiny.”
“That’s nice to know. But before I get late, could you give me the direction?”
“Ooh sorry for keeping you waiting. Please walk straight till you get to the pot over there. Then you take the turn to your left and walk straight along the path on that corridor. Take the first turn to the right, which would take you right to the lift. “
“Alright. Thank you.”
“But in case it isn’t working, then you could use the staircase which is just about five meters away. I pray the lift works though because I personally don’t like using the staircase. “

“Thanks so much lady, I would have to take leave of you. It’s been a pleasure meeting you. And thanks for the education on your name. See you someday. “
“The feeling is mutual. See you too…and all the very best in the rest of the day. “

“Hey gentleman, what’s wrong with you? Do you walk with your eyes? I would have had you sacked if I had my own way.”
“I am sorry Sir, I didn’t know you would take a sudden turn as you did. I am very sorry, he pleaded looking around to see if they had caught the attention of the customers and other people around”.
“Swallow your remorse. You’ve already created a scene and I’m the center of attraction now. This whole shirt is now soiled with soup, Rex complained in anger.”
“Sorry Rex. It was an accident. He unintentionally bumped into you. I think something else must have taken his attention. These waiters go through a lot to get their work done to perfection. Please let him take you to the wash room so you get rid of the soiled shirt. It’s just there, on the ground floor, Cami said, pointing to the direction of the washroom.
“Gentleman, hurry up and take him there. She said harshly as the waiter stood confused, not knowing what next to do. Take him there and make sure he’s well kept. I will join you guys pretty soon.

*********************************
“Be careful this doesn’t happen so often OK? I hope you know all the aftermaths of something like that on both you and the restaurant should it keep happening? Though it was not intentional, do your best not let it happen again.”
Alright Sir.
And how much was the package that just went waste? Did you order a new package for the person?
“Yes I did Sir. When something like that happens, what is done here is that a new waiter takes charge of the services to be rendered to the customer while the initial waiter sorts himself out. So everything is under control.”
“So how much was that package?”
“You don’t need to worry Sir we have a way of dealing with such issues. “
“Won’t it be deducted from your wage?” Rex enquired from the waiter.
Thank God you are out here. I thought you guys would still be in the male washroom – Cami commented running after her breath.
Why, what just happened out there?
“Here take it, it might not be exactly your size and might not be quality enough but make do with it in the interim till you get a better one. I had to hurry back so you don’t get stranded.”
“Woow, what an angel you are. Thanks so much. But maybe you might have to return it. As you can see, I had a spare shirt in my suitcase and that’s what I have worn. I must say I am really touched by your magnanimous gesture, Rex explained with so much delight”.
Nooo… I can’t return it. Maybe you could use it as a spare this time around.
“I am very sorry but I can’t take it. My time is far spent. Please return it. In case you can’t, give it to that waiter. And take this, it’s a wallet. It contains some stuff. Please bear with me OK, but I have to run away. And I am sorry for delaying your meal OK – Rex pleaded hasting to leave”.
“Cami stood still not knowing what to say or do with the blue short sleeved Polo Shirt she had bought on her hands as she watched on for Rex to take leave of her.”
“Hey, I forgot to tell you this. You are beautiful, one of the most beautiful ladies I’ve met”.
Cami stood in shock, wondering what had just happened.